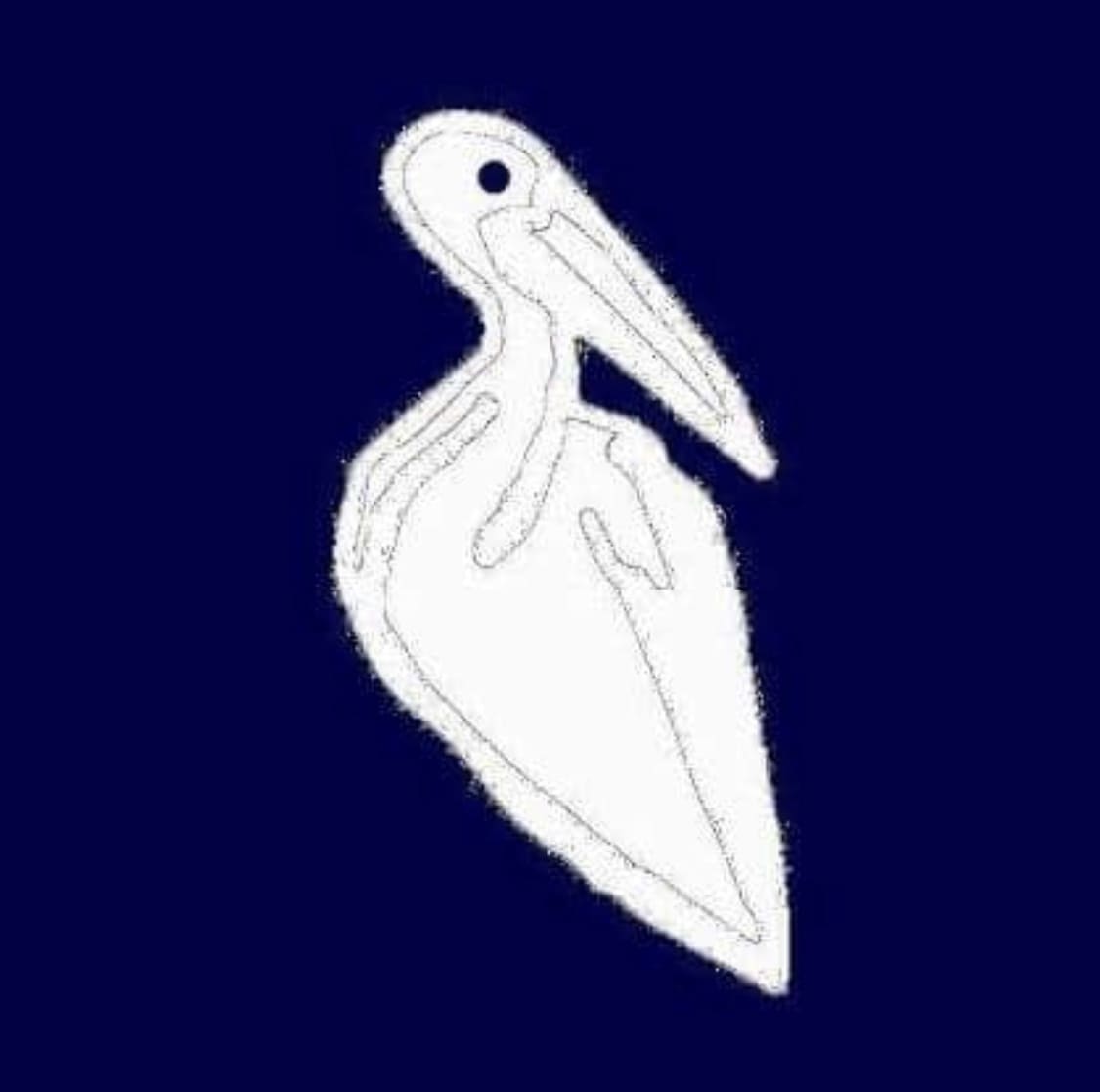 Your shopping cart is empty.

Your shopping cart is empty.

The presence of this badge signifies that this business has officially registered with the Art Storefronts Organization and has an established track record of selling art.

It also means that buyers can trust that they are buying from a legitimate business. Art sellers that conduct fraudulent activity or that receive numerous complaints from buyers will have this badge revoked. If you would like to file a complaint about this seller, please do so here.

This website provides a secure checkout with SSL encryption.

Become a member and be the first to receive new content and special promotions.

Your cart is currently empty.

This is only visible to you because you are logged in and are authorized to manage this website. This message is not visible to other website visitors.

The above preview shows how to use the live preview on this website. The image displayed is just an example, and is not available for sale.

This means you can use the camera on your phone or tablet and superimpose any piece of art onto a wall inside of your home or business.

To use this feature, Just look for the "Live Preview AR" button when viewing any piece of art on this website! 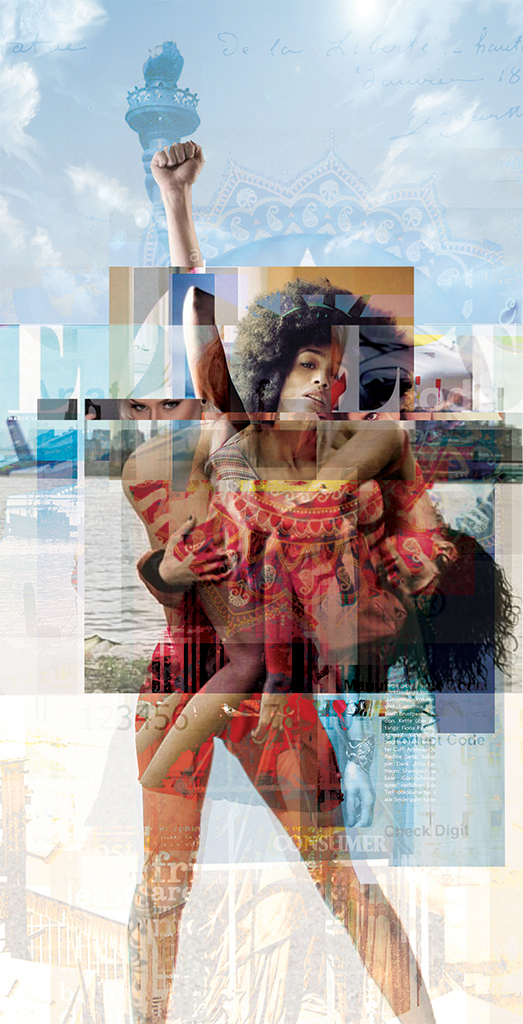 For proper scaling, stand 10 feet away from the wall.
You can also drag the image to your desired location.

For the Best Experience,
View on a Mobile Device!

Email Yourself a Link Here:

That's ok. All you need to do is refresh the page to get it working again.

The Live Preview feature requires a modern browser that supports the ability to launch a camera from within a browser. If you believe that your device supports that functionality, you may just need to reload this page to let the browser try to activate your camera again.

The ability to activate your camera in a browser is currently supported by Google Chrome, Mozilla Firefox, and Opera, in both their desktop and Android versions. It is supported by Apple's Safari browser, version 11 and higher. Microsoft’s Internet Explorer has yet to add support for this functionality.

If you cannot get this working, we recommend emailing a link to a compatible device or just use the
Wall Preview Tool >>

Email a Link to a Compatible Device:
×

You must use the Safari browser to use this feature.

The Live Preview feature requires a modern browser that supports the ability to launch a camera from within a browser. Currently, Apple only allows this functionality to occur within the Safari browser. It may allow Chrome and others in the future.

Please open your Safari browser, visit this page again, and you'll be good to go!

You are trying to load your camera within an app (i.e. Facebook, Instagram app) and this particular app won't let you do it!

All you need to do is open a browser (i.e. Safari, Chrome, Firefox) on your device, and then open this page on that browser.

You need to try another browser to use this feature.

The Live Preview feature requires a browser that supports the ability to launch a rear camera from within a browser.

Please open another browser (Firefox or default), visit this page again, and you'll be good to go!

Email this Image to Your Friends

Below, select which favorite lists you would like to save this product into.

Enter your email below and we'll email you a 15% OFF Coupon right now!

This offer is valid for NEW CUSTOMERS only!